It’s hard to argue that Drew Brees isn’t one of the best quarterback’s in the NFL and his workout routine backs it up.  I’ve been fortunate enough to personally see Drew Brees train down at Fitness Quest 10 in San Diego and he is more focused than any other person I’ve seen while training.

You’ve probably seen lots of coverage with Drew Brees workout routine using the TRX to get in awesome shape while keeping it functional.  Go here to see my TRX Trainer Review. He is a professional athlete after all and you’ll never see him doing an “arm day” at the gym.  Drew trains his entire body and just about all the exercises he does are athletic and functional to football.

Sure you’ll see weight lifting in a Drew Brees workout but you’ll also see him finishing out his training session with handball games and reflex drills such as card catches.  I remember seeing the intensity Drew Brees had when he was catching those playing cards and how he would meticously put them in a different pile after we would catch it or miss it.

In any one of his workouts you’ll see Drew Brees using all kinds of functional pieces of workout equipment such as SuperBands, the TRX suspension trainer, kettlebells, playing cards, and giant ropes.  He also of course does strength training with weights but he’s also focusing on doing the stuff that most people don’t even think of doing.

His commitment to success is something that most of us aren’t willing to work hard enough for, but after watching Brees train everything he does is a competition.  Whether he’s going up against other NFL players or himself.  He’s not going to back down from a challenge from anybody and he’s going to put in more preparation then any one of his competitors.

If you have a goal and this discipline then you’re going to be able to reach your dreams 50x’s faster than you would if you just kind of want something but don’t really want to work for it.  It doesn’t matter if you want to win a Super Bowl, lose the last 10 pounds, build lean muscle to break out of your skinny body, getting your dream job or finding your soul mate.

Protecting your mindset with positivity and the commitment to endlessly work your butt off are the true keys to success.  Most people want to lose weight but they don’t want it bad enough, at least not enough to get on a consistent workout program and starting eating healthy every day.

And it’s tough reaching your goals and when the going gets tough people get discouraged.  But the real champions are going to going to get knocked down too but they’re also going to turn that discouragement into encouragement and climb back on that horse.

Do three rounds of each set and then move onto the next group of exercises until you finish…if you’re still up for some ass-kicking then do some sprint work going 30 seconds all out sprinting and then back to 30 seconds of walking.

A1) Kettlebell Burpee with Shrug (10x)

And that’s Drew Brees workout routine!  But I think even more important than all those exercises are his work ethic and his commitment to success.  As long as you have a positive dedicated mindset like Drew Brees than you can accomplish a lot more in life and it doesn’t really matter which exercises you’re doing.

P.S. – For more information on the TRX training be sure to click the link below and his off-season trainer and a mentor of mine, Todd Durkin is releasing his own book called the IMPACT Body Plan and I couldn’t recommend it more.  Click the links below to get your lean body. 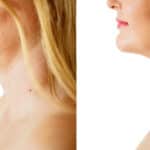 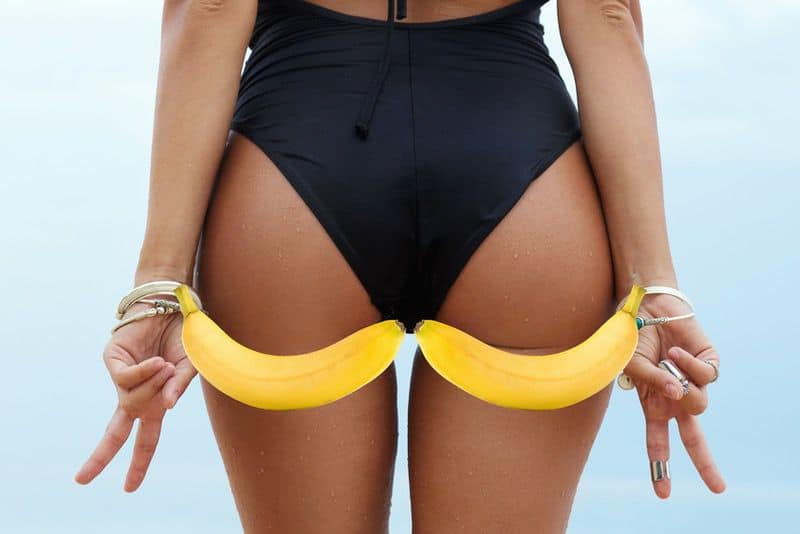 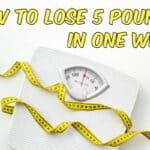 How to Lose 5 Pounds in a Week (Quickest Way) 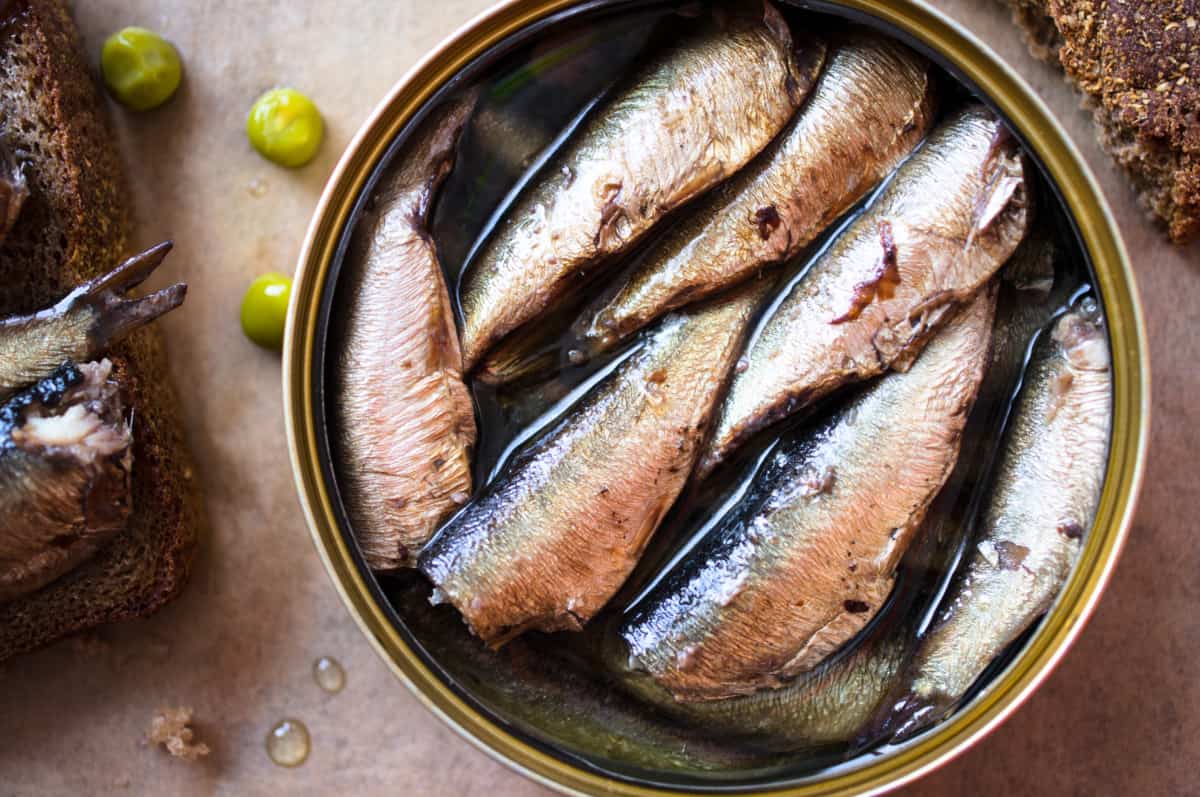 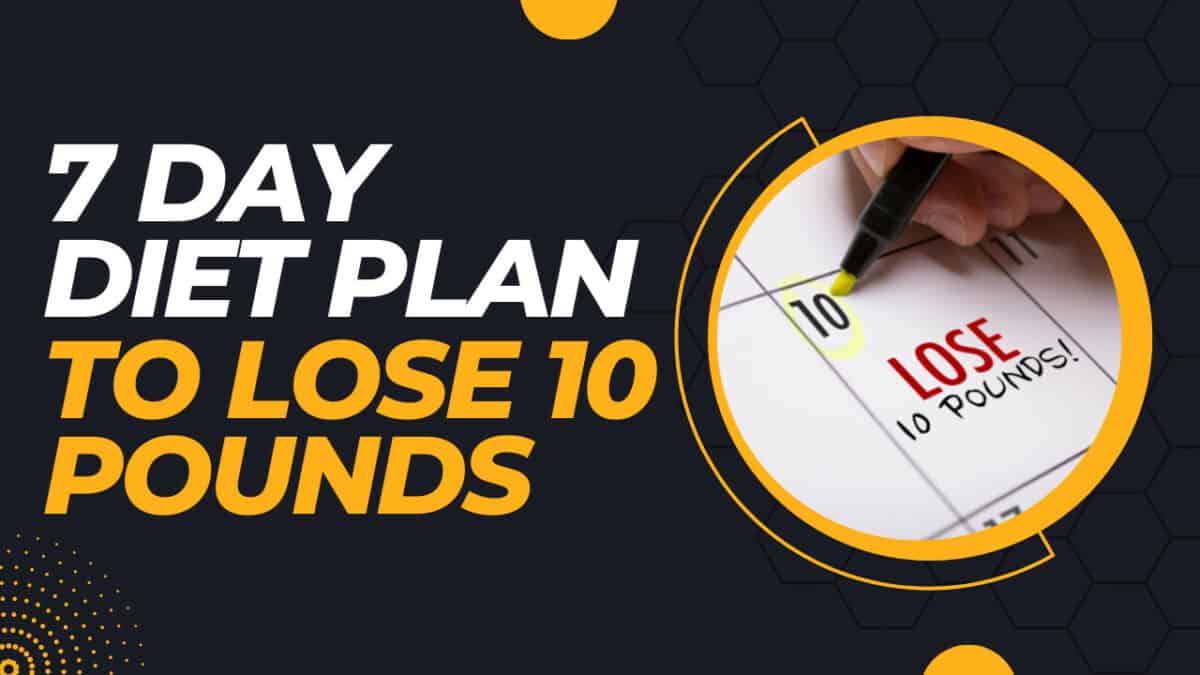 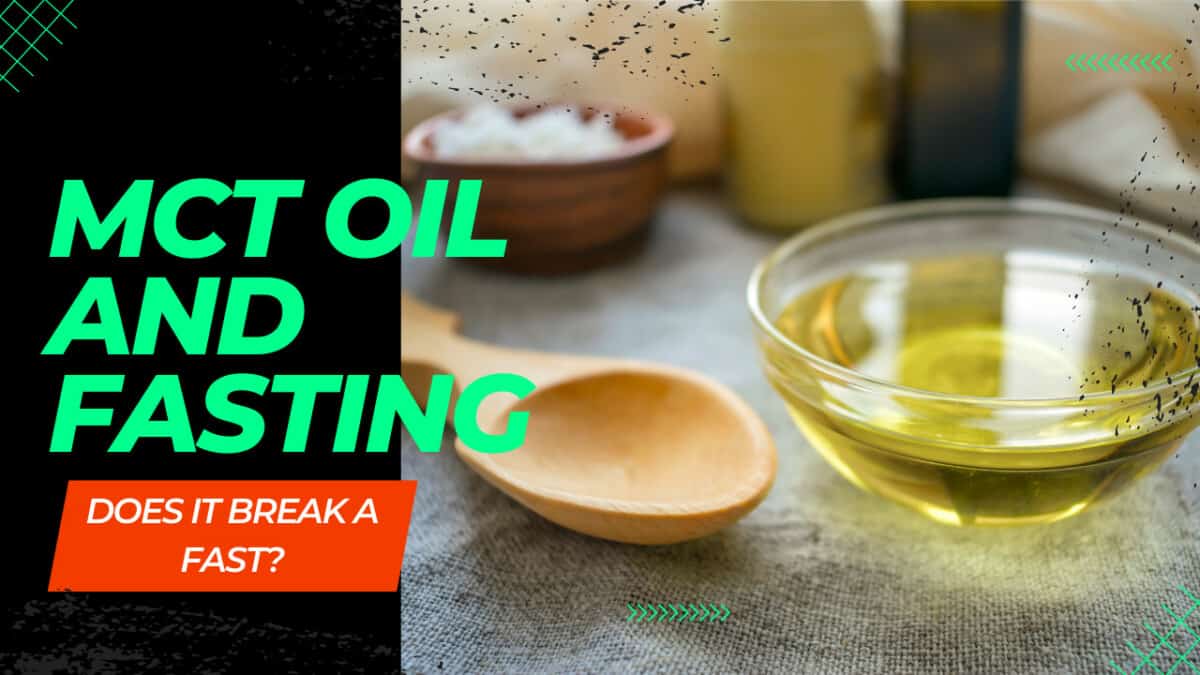 Does MCT Oil Break a Fast? 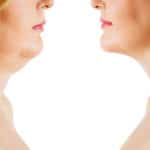 How to Get Rid of Double Chin Fast (Best Exercises) 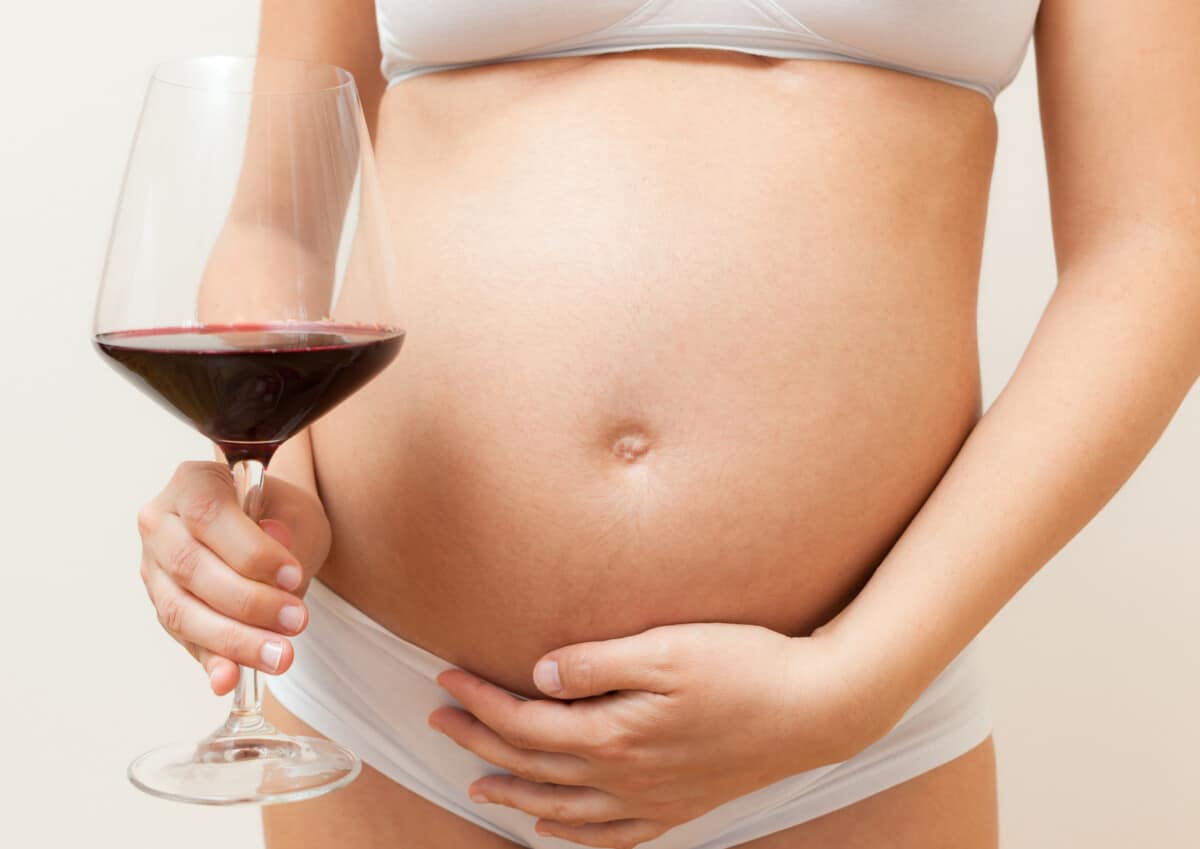 Wine Belly? How to Get Rid of It (Best Exercises) 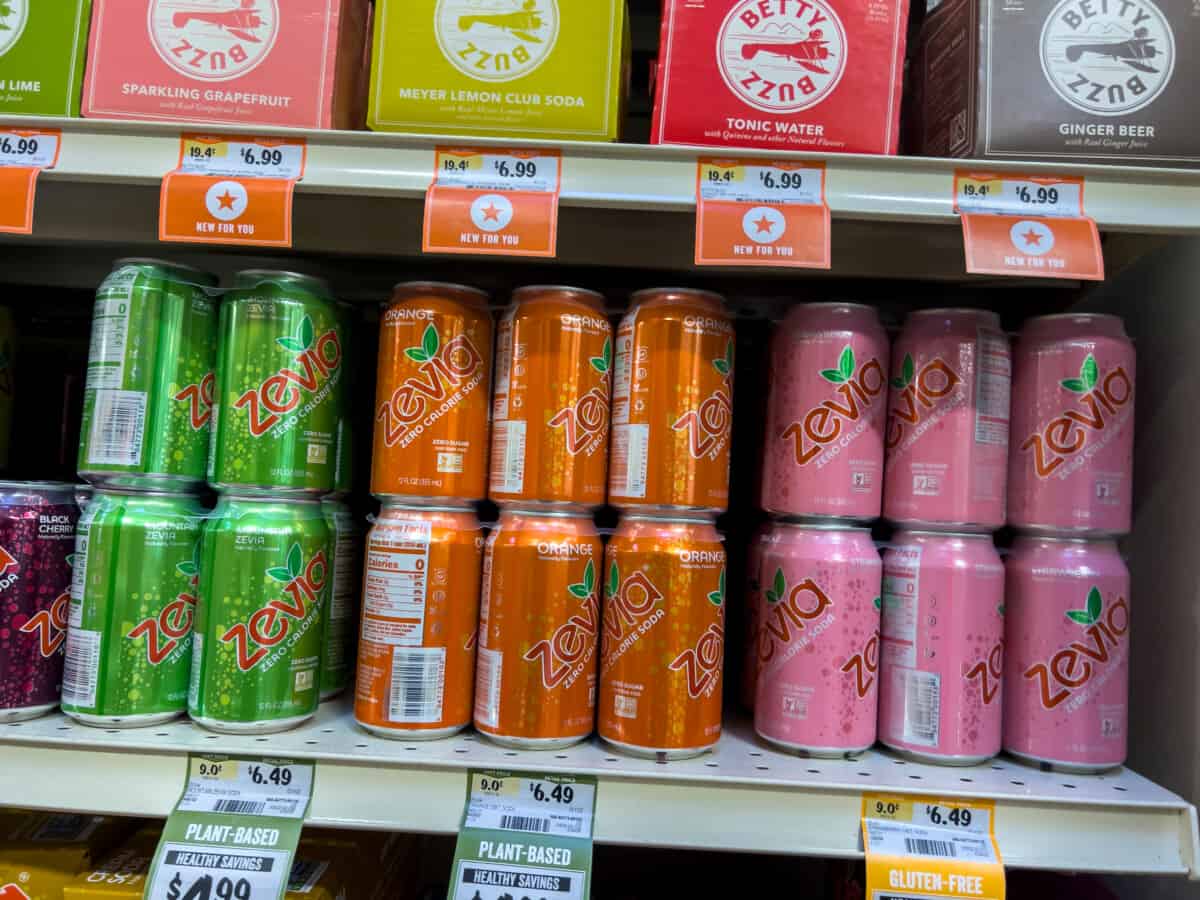 Does Zevia Break a Fast?