This is the childhood story my great grand pappy used to tell me when I was just knee high to a grasshopper.

It’s about the little chubby fruit that everybody used to make fun of in school because they thought he was fat and ugly.

We’ll call him Avi. Now Avi had the body of an oversized egg and his bumpy green skin were plenty enough for the other fruits at school make fun of him.

Avi would always try to make friends with the others, but they all would call him an ‘alligator pear’ because his body was so firm and bumpy.

It was no use though as Avi was shunned and forced to hang out by himself all the time. Avi knew deep down he was good, and one day he would prove it to them.

Avi would tell himself, “I’ll show those other fruits that I’m really good, and I won’t make people fat.”

As Avi grew older he only got bigger and bigger. The names kept coming too, “Humpty Frumpty” and “Fat Fruit,” but Avi kept on believing that one day they would know the truth.

Then one day a professor from another school came to present some late breaking research from Loma Linda University to the other fruits in the school.

As the professor went through his presentation you could see the little eyes on Avi light up more and more. Then the professor asked the class if there were any avocados in the class that day.

Avi proudly raised his hand and the professor invited him up to the front of the class.

The professor then said, “Little fruits, this is an avocado and it turns out the public perception of him being nothing more than a tub of fatty green goo is completely wrong. It turns out a new study has found avocados actually increase the feelings of satiety so you won’t eat more as well as decrease the insulin spike that occurs after eating.”

The other little fruits in the class dropped their jaws. Avi proceeded to dance around the teachers desk.

You see, little Avi is an avocado and many people wrongly shunned him because they thought they’ll make them fat. This not only hurt Avi’s feelings but it also meant that people who avoided this superfruit were missing out on all of the fat losing benefits they provide.

Now I wouldn’t start eating 5 Avi’s every day but I would start considering eating avocados on a consistent basis. Little Avi will thank you but make sure you don’t leave him out after you cut him open or else he’ll oxidize into something your dog won’t even want to eat.

I wish I could say Avi’s story ended happily ever after, but while Avi was dancing on the teacher’s desk he slipped and fell. He was bruised so bad they had to turn him into guacamole. At least he had a little bit of happiness before he was smashed into paste, but people said at least he tasted good. 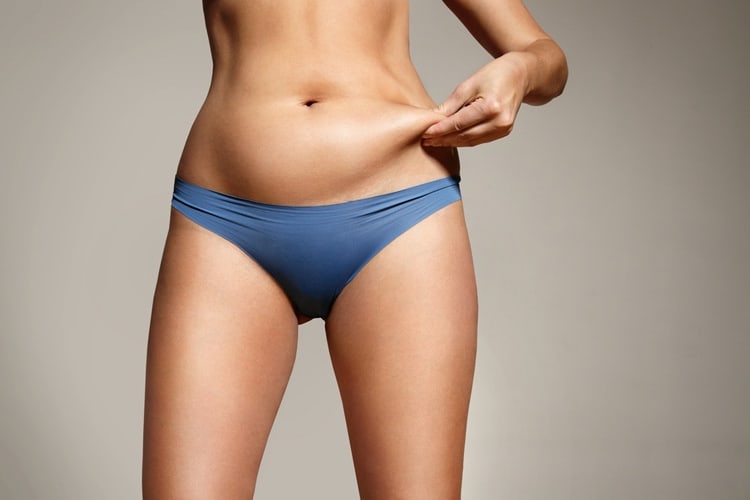 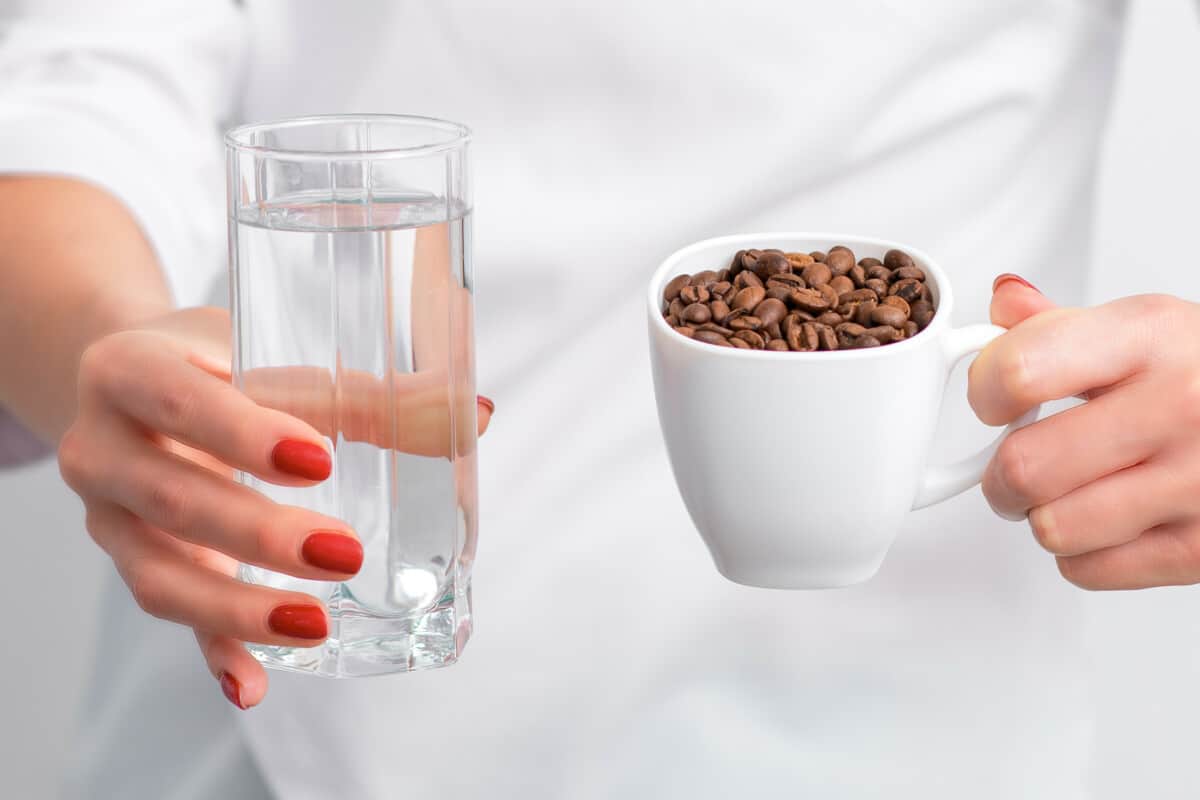 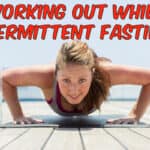 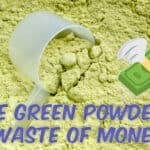